Series Creator Charlotte Mangin Featured in Women.NYC as 1 of 6 NYC-Based Women in the Media

Our Series Creator, Director, and Producer, Charlotte Mangin, was featured alongside six incredible New-York-based female creators in film and theatrical performance — all supported by the Mayor’s Office for Media and Entertainment [MOME] — on women.nyc last week. We at UNLADYLIKE2020 are elated to be among the amazing talent featured in this piece, increasing the visibility of women and women’s stories in film and performance art.

A big thank you to MOME and women.nyc, and congratulations to Isabel Sandavo, Tania Cypriano, Andrea Cordoba, Isabel Sandoval, Nia Witherspoon and Taylor Lee Nagel for their upcoming projects. Here’s to continuing the charge of diversified creative voices and support from generous organizations like MOME!

Below are pictures of Charlotte with UNLADYLIKE2020 Impact Producer Kathy Leichter at the February 2019 grant award ceremony for MOME’s inaugural Women’s Film, TV and Theatre Fund. Read more about the award here: https://www1.nyc.gov/site/mome/industries/womens-fund.page 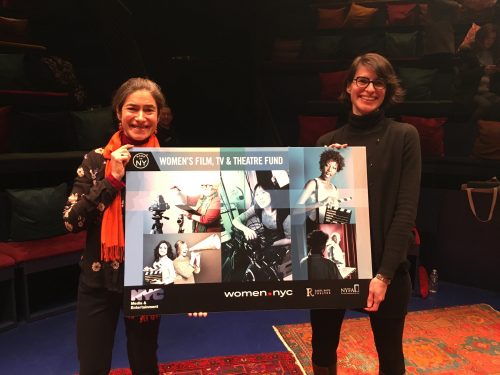 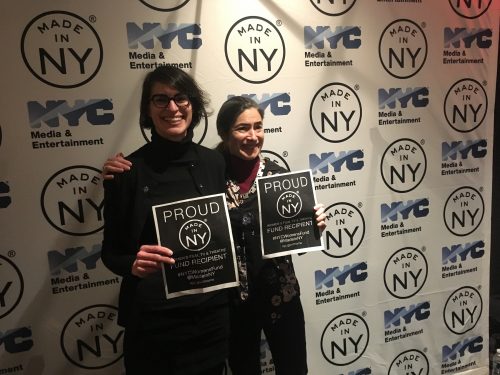 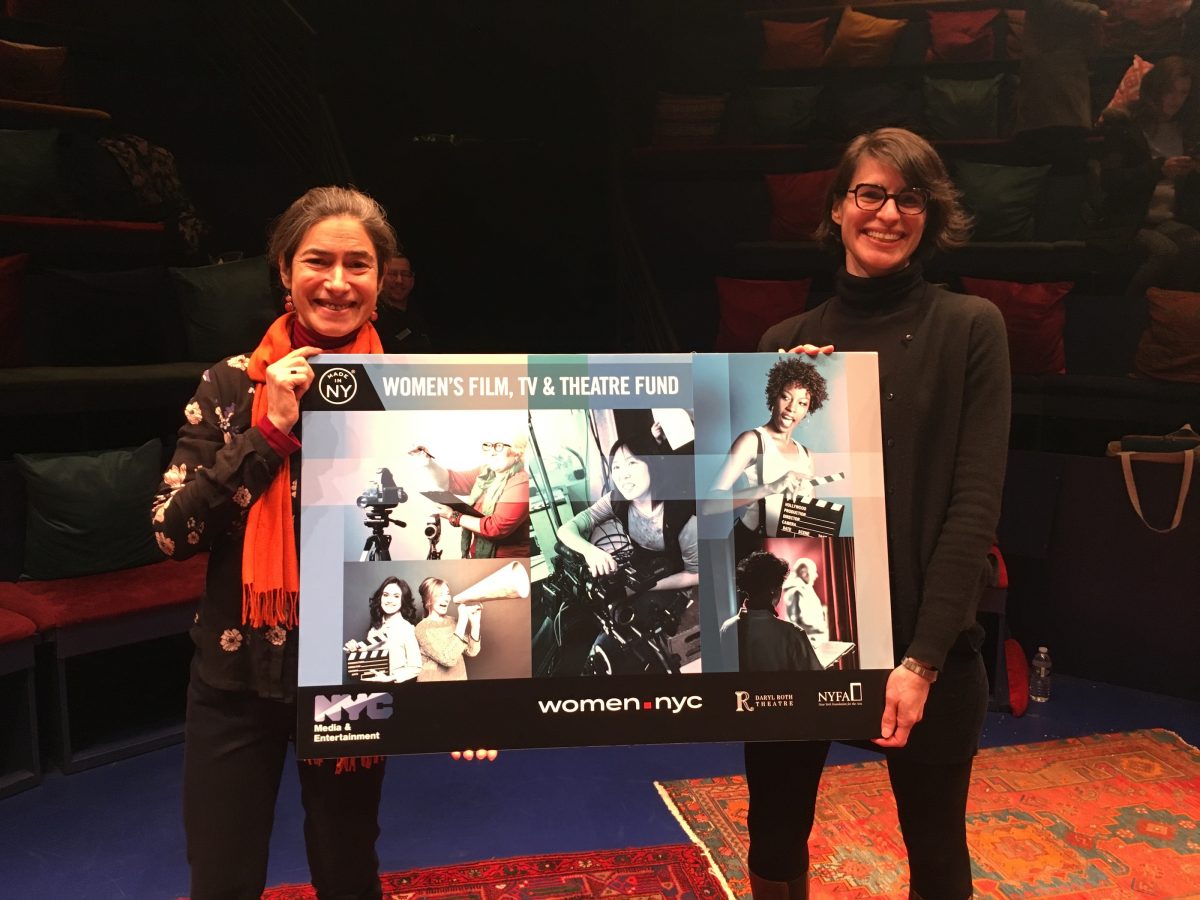 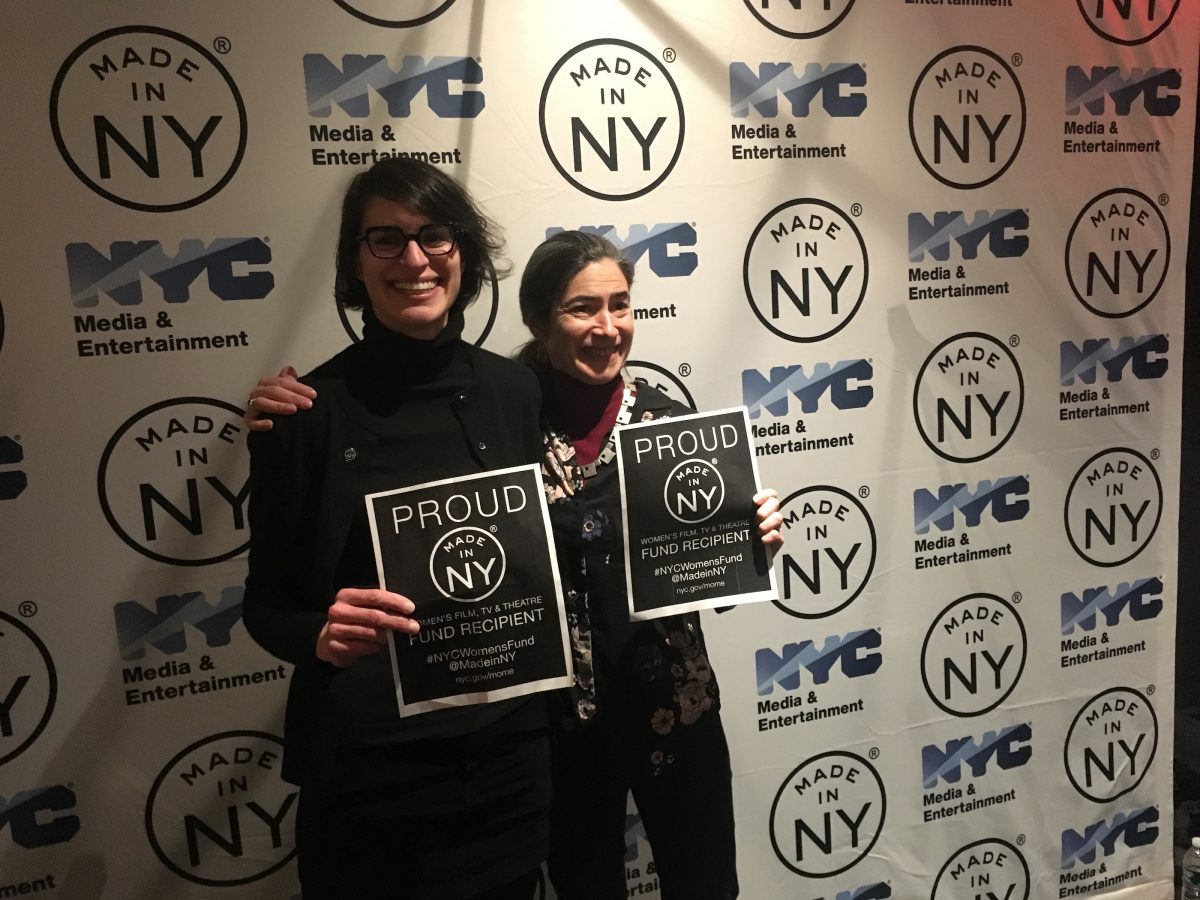 All News
On this day, 1917, Jeannette Rankin became the fir