We were honored to interview over 60 women from all walks of life for UNLADYLIKE2020 — leaders in diverse professions nationwide, including activists, politicians, scientists, athletes, and artists. Watch this video to learn what they said when we asked: “What does the word unladylike mean to you?”

Featuring (in order of appearance): 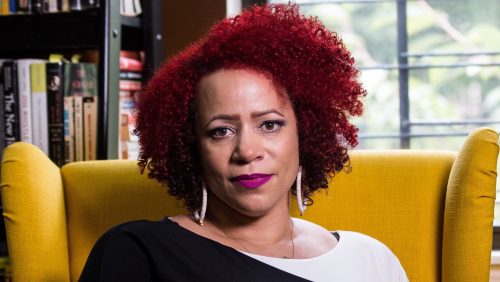 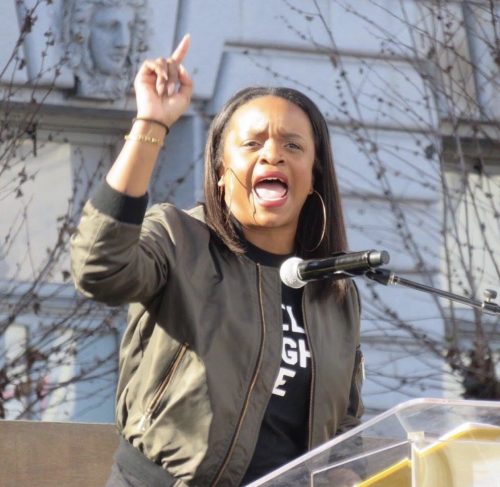 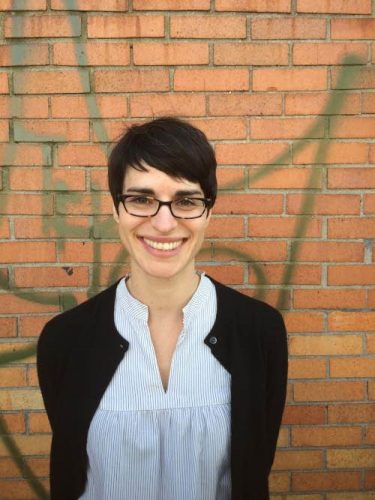