“I have earned the distinction of being the first, and in some cases, the only performer of my race to crash the most plush glitter spots. I am still a star.”

Gladys Bentley was born on August 12, 1907 in Philadelphia, Pennsylvania, to a working class family. Her father was African American and her mother was an immigrant from Trinidad. The eldest of four children, Bentley had a difficult upbringing. At a young age Bentley discovered she was a lesbian; she felt more comfortable in boys clothes and was attracted to women. Her parents disapproved of her sexuality and took her to several doctors with hopes to “cure” her. At age 16, feeling unwanted in her own home, Bentley ran away to Harlem, New York, the heart of the Harlem Renaissance.

The Harlem Renaissance was a period in American history from the 1920s to 1930s, defined by the African American artistic and cultural explosion that took place in several urban communities across the U.S. This renaissance was a byproduct of the Great Migration, when African Americans migrated to the North in search of better opportunities and freedom of cultural expression, resulting in the development of communities where African American culture flourished, manifesting in the arts, music, poetry, and literature. The 1920s were also notable as the Prohibition Era, in which alcohol was illegal in the United States, spurring the emergence of speakeasies, bootleg alcohol, illicit gambling, and gang violence. It was also a time when queer African Americans, such as Bentley, found a place where they could fully express themselves, especially through the entertainment industry.

In Harlem, Bentley started playing piano at all-night rent parties, and became well known for her deep voice, her boyish apparel, and for performing popular songs of the era with an unladylike twist. Bentley then worked as a performer at Mad House, a club located in the iconic street “Jungle Alley, ” and became an instant sensation. Bentley soon became the headliner in different clubs including the notorious speakeasy The Clam House, where she performed in her signature tuxedo and top-hat and openly flirted with women in the audience. In the late 1920s Bentley started a recording career with OKeh recordings company, which would span for two decades. She performed in clubs all over the country and even inspired characters in several books.

In the 1930s, the Great Depression and the repeal of Prohibition led to greater regulation of the entertainment industry, including the music venues in Harlem. While Bentley was able to continue her performing career, she had to adapt her performance to match the times. She moved to Los Angeles in 1937, but still faced legal challenges to perform in men’s clothing.

During the post-World War II era, Bentley continued to face challenges over her gender identity. During the late 1940s and early 1950s, succumbing to pressure from the McCarthy Era harassment of the LGBTQ+ community, Bentley’s lifestyle became a liability and she had to change her image to protect herself. During this time, she published an article in Ebony magazine titled, “I am A Woman Again,” stating that she received hormone treatment and married a man. In 1958, she made her only television appearance on Marx Groucho’s “You Bet Your Life” Comedy Show, where she performed in a dress and sang the famous jazz song, “Them Their Eyes.” Bentley died in 1960, at age 52, a victim of the influenza pandemic.

Featured In The Film

Dwandalyn Reece is the Curator of Music and Performing Arts at the Smithsonian Institution’s National Museum of African American History and Culture. Reece is responsible for the acquisition, research, and interpretation of the museum’s music and performing arts collection. In 2017, she received the Secretary’s Research Prize, for her work curating the museum’s permanent exhibition, Musical Crossroads. Reece has collaborated with other Smithsonian units such as the Center for Folklife and Cultural Heritage on such programs as the NMAAHC’s music festival, Freedom Sounds: A Community Celebration (2016), and the Folklife Festival program, Rhythm & Blues: Tell It Like It Is (2011).

Cookie Woolner is a cultural historian of race, gender, and sexuality in the modern U.S. She is an Assistant Professor in the History department at the University of Memphis. Her current manuscript, “The Famous Lady Lovers:” African American Women and Same-Sex Desire Before Stonewall, is the first in-depth examination of black women who loved women in the nineteenth and early-twentieth centuries in the U.S.

Shirlette Ammons is a writer, musician, and a television producer. Her album “Language Barrier,” was co-released in 2016 by Churckey Records and SugarQube Records, the record label she co-founded with her twin sister, Shorlette. The album featured guest appearances from Meshell Ndegeocello, The Indigo Girls, Amelia Meath, Hiss Golden Messenger, and others. In 2013, she released a homage to unsung, cross-dressing, queer blues singer Gladys Bentley called “Twilight for Gladys Bentley.” Afropunk called the record, a “ballsy debut album,” that “reimagines the trials and tribulations of Gladys Bentley’s valiant escapades. From proudly and purposefully donning men’s attire in “Get Dressed”, the rockier “Dandelion (Eatin’Out)” right down to the tremendously erotic “Late Night Slow Dance” whereas “Twilight” is embedded within the realms of romance and intrigue. She is also a producer with Markay Media, the Emmy Award-winning production team behind PBS series A CHEF’S LIFE and SOMEWHERE SOUTH. Shirlette is the 2016 recipient of Black Public Media’s Pitch Black Prize which awarded funding towards completion of THE HOOK, a half hour documentary that explores Black maritime history through the plight of chef Ricky Moore. 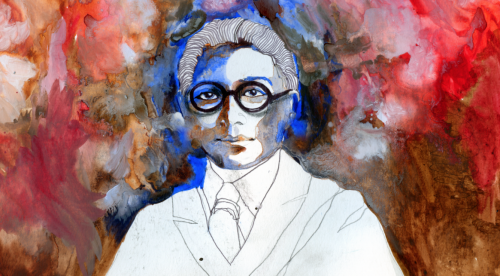 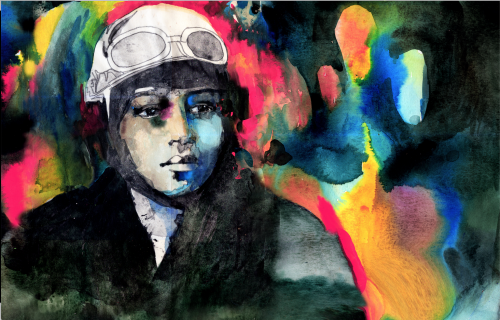 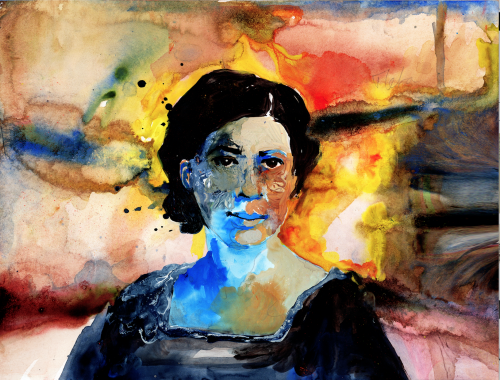