Join KQED, the California Historical Society, and California Humanities, for a virtual preview of three animated documentary shorts from UNLADYLIKE2020, chronicling the lives of powerful women who made significant changes in California’s history.

After the screening participate in a live conversation with Sandra Rattley (Writer, Director, and Executive Producer of UNLADYLIKE2020) and Susan D. Anderson (Director of Public Programs for the California Historical Society).

This virtual program is made possible by California Humanities and by the Corporation for Public Broadcasting, a private corporation funded by the American people.

To join us, please RSVP here. 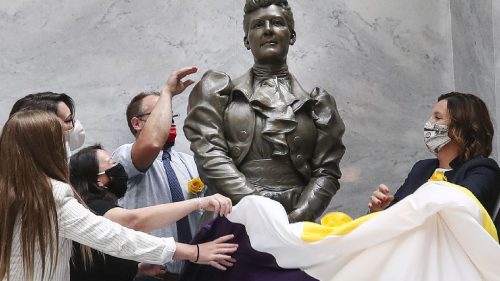 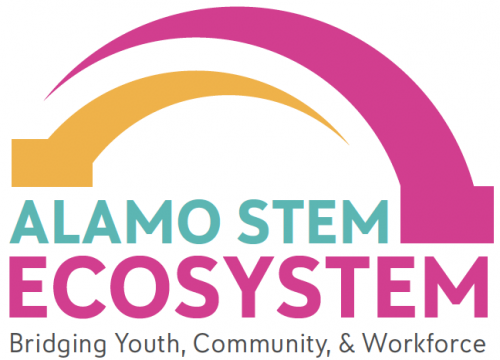 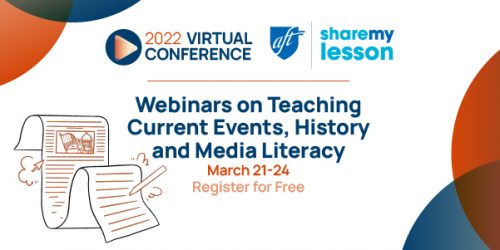