UNLADYLIKE2020 is an innovative multimedia series featuring diverse and little-known, trend-setting American heroines from the early years of feminism, and the women who follow in their footsteps.

UNLADYLIKE2020 is a timeless and resource-rich repository of U.S. women’s histories from the early years of feminism. In honor of the centennial of women’s suffrage in 2020, we are proud to present the comprehensive biographies of 26 bold American women who broke barriers in male-dominated fields at the turn of the 20th century, and the women who now follow in their footsteps. These trailblazers excelled in science, medicine, politics, business, journalism, sports, aviation, and the arts — including the first woman to lead scientific expeditions in the Arctic, join the National Academy of Engineering, found a hospital on an American Indian reservation, serve in the U.S. Congress, become a bank president, swim across the English Channel, earn an international pilot’s license, sing opera on the main stage at Carnegie Hall, or direct a feature-length movie. Presenting history in a bold new way, our 26 digital shorts bring extraordinary stories of daring and persistence back to life through captivating original artwork and animation, rare archival imagery, and interviews with historians, descendants, and accomplished women of today who reflect on the influence of these pioneers.

The mission of UNLADYLIKE2020 is to inspire, engage and educate audiences in an underrepresented narrative: how women, and in particular women of color, changed America 100+ years ago — paving the way for future generations to do many ‘unladylike’ things. Our goals are to:

Because the women we feature were behaving in ways that placed them outside the mainstream of expected behaviors for ‘ladies’ at the time, the title for the series is derived from the negative perceptions which their contemporaries typically held of them. As journalist and political activist Louise Bryant (1885-1936) proclaimed in 1919, “I do not want to be treated like a lady, but I want to be treated as a human being,” and as historian Laurel Thatcher Ulrich echoed in the 1970s, “well-behaved women seldom make history.”

At the turn of the 20th century, women in the United States did not have the full right to vote, and had only recently won the right to own property or get divorced. They faced limited career and educational choices, were often expected to provide all of the childcare, and in some parts of the country were even arrested for wearing pants in public. But conditions were ripe for newfound freedoms. It was the so-called Progressive Era, and the decades from the 1890s through the 1920s were a time of rapid urbanization, industrialization, technological advancement, and reform that resulted in significant changes to the country’s social, political, cultural, and economic institutions. Women broke into new professions, stepped into leadership roles, and fought for suffrage and an end to race discrimination. While these trailblazers lived more than a century ago, we hope that their stories of overcoming unimaginable societal forces and conditions will inspire all audiences — especially the girls and women, and boys and men, of today.

Several years ago my two boys and I discovered a non-fiction picture book titled Soar Elinor by Tami Lewis Brown. We were fascinated to learn about Elinor Smith, who in 1927, at age 16, became the youngest licensed pilot in the world. When the men at her airfield expressed doubt that ‘a girl could fly,’ she took up a dare: to fly under a bridge. Doing aerial stunts, or barnstorming, which was a popular form of entertainment at the time. To truly prove herself, Elinor ended up flying under all 4 bridges of New York’s East River! Dodging boat traffic in a rickety biplane, when she flew under the Brooklyn Bridge she had to tip sideways to squeeze in between two oncoming boats. The stunt earned her the nickname “Flying Flapper.” She went on to become a celebrated test pilot who broke many endurance records and worked at NASA on shuttle landing simulators late in her career.

By the end of reading her story, I was inspired, but also deeply frustrated. Why had I never heard of Elinor Smith? Why was her story not part of mainstream history?

So I started to research Elinor Smith, and she led me to other aviators, and they led me to women in other professions at the turn of the 20th century. What I uncovered was a treasure trove of life stories, each more extraordinary than the next, of rebellious, persistent, and daring — unladylike! — women from all walks of life who overcame severe sexism and racism to pave the way for future generations of empowered women. What blew me away most of all is that a majority of the exceptional but little-known women I came across were women of color. I can only imagine the courage and determination it took for them to accomplish what they did!

When I realized that the 100th anniversary of women’s suffrage was coming up in 2020, I knew there couldn’t be a more fitting time to elevate these stories to their rightful place in U.S. history, and ensure they are never forgotten again. I want UNLADYLIKE2020 to profoundly change our collective understanding of American history and of women’s history. I hope you will be as inspired as I am by these unsung heroes.

Please use our Explore search function to discover the stories of the UNLADYLIKE2020 heroines by Profession, Identity, Geography, and/or Historical Context. In addition, UNLADYLIKE2020 U.S. history curriculum and lesson plans are available here via PBS LearningMedia for grades six through 12, based on the lives and accomplishments of the 26 women featured in the series. These educational resources are free, meet national history standards, and are applicable for distance, remote, in-person, and hybrid learning environments.

We are staging UNLADYLIKE2020 screening events in partnership with public television stations and community organizations nationwide. You can learn more about upcoming events here and how your community can host your own screening here.

We are grateful to The Futuro Media Group and Fractured Atlas for serving as our nonprofit fiscal sponsors on this project. 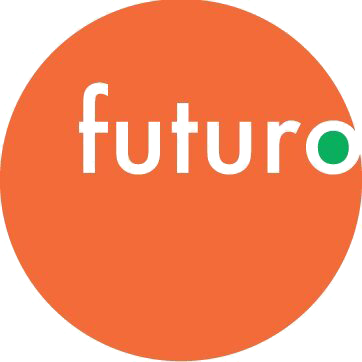 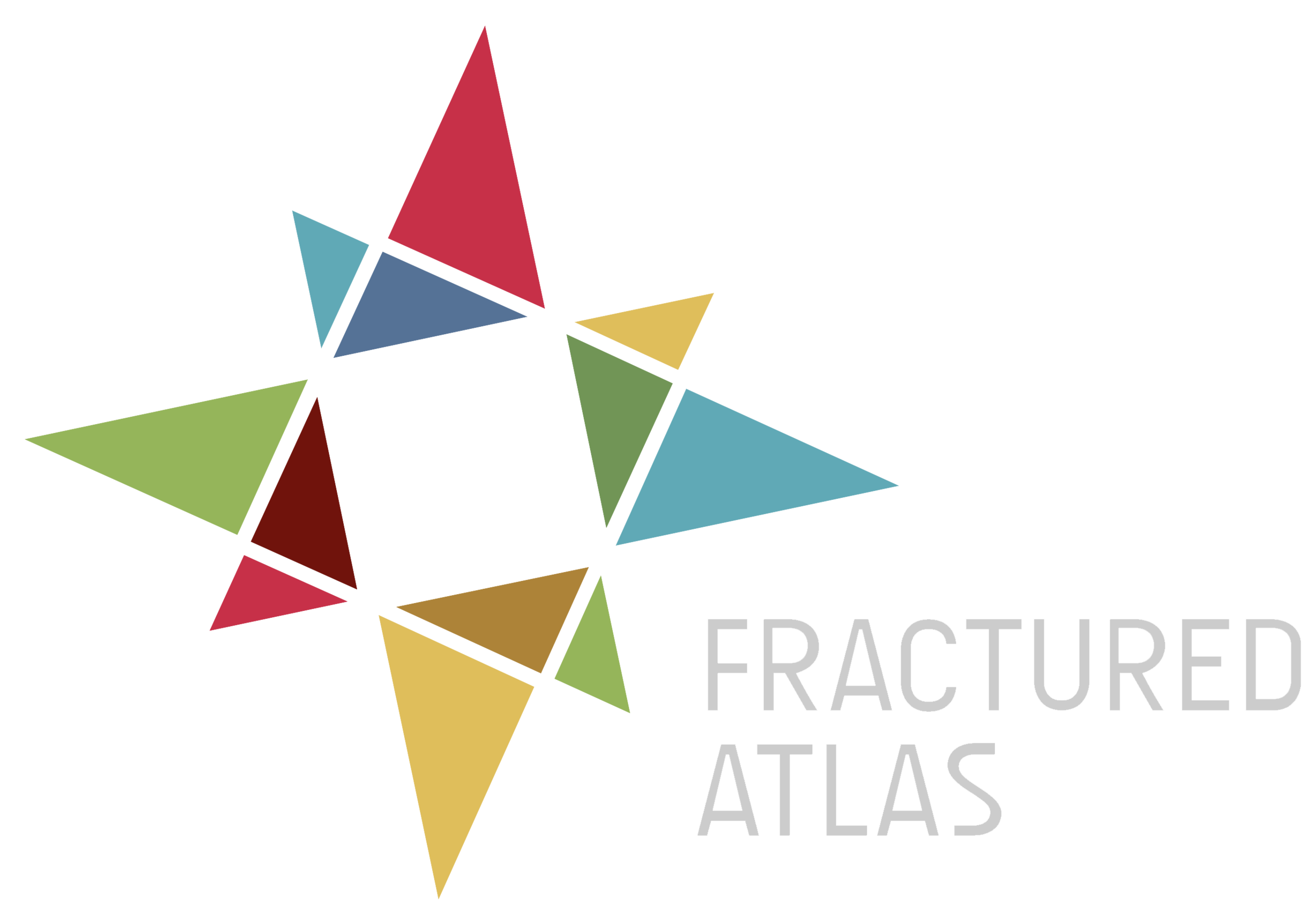 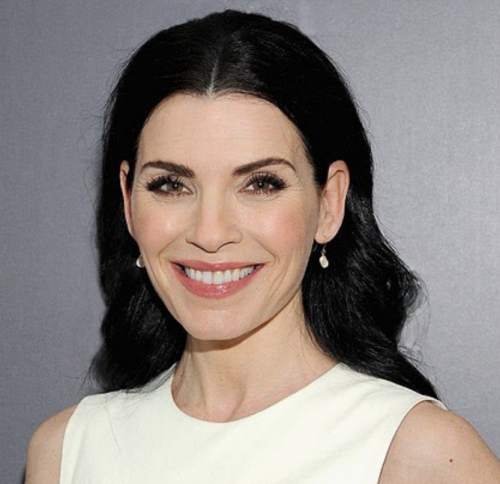 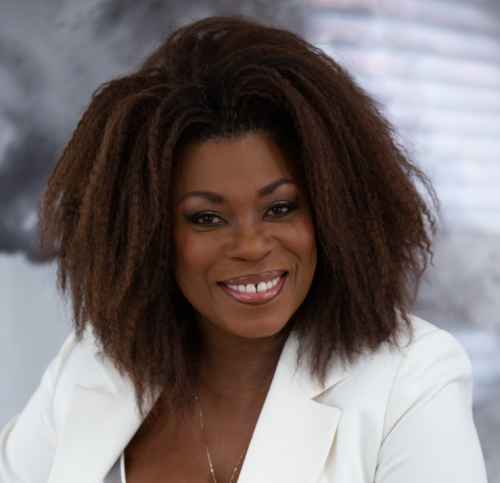 Lorraine Toussaint
(Selma, Orange is the New Black, The Glorias)

Julianna Margulies: “I kept reading about the women featured in Unladylike2020 going, ‘Wait, who? Why didn’t I know about this? Why aren’t these women known around the world? Why aren’t they in our history classes? They must be part of the national dialogue and we have to celebrate them — not by putting them up on pedestals, but by integrating them into the fabric of our nation. Because it’s 2020 and we’re still fighting for equal pay, we’re still fighting to be heard. Men need to know this history, too.”

Lorraine Toussaint: “In very different ways, all of these women were courageous and provocative, and they really moved to the beat of their own drums. They shaped the world that I am now privileged to live in, where there are certain rights that I have taken for granted. It has been a revelation. This was an utter and complete education for me. The women Unladylike2020 chose are not the likely ones you’ve heard about. We all know the short list, but the whole list is endless, and I have thoroughly enjoyed learning about these women while having the honor of telling the stories of their lives.”

Contact Us:
For more information about UNLADYLIKE2020, to send us feedback, host a screening, purchase your own copy of the series, become a partner, or for all other inquiries, please email info@unladylike2020.com or reach out through our contact page.